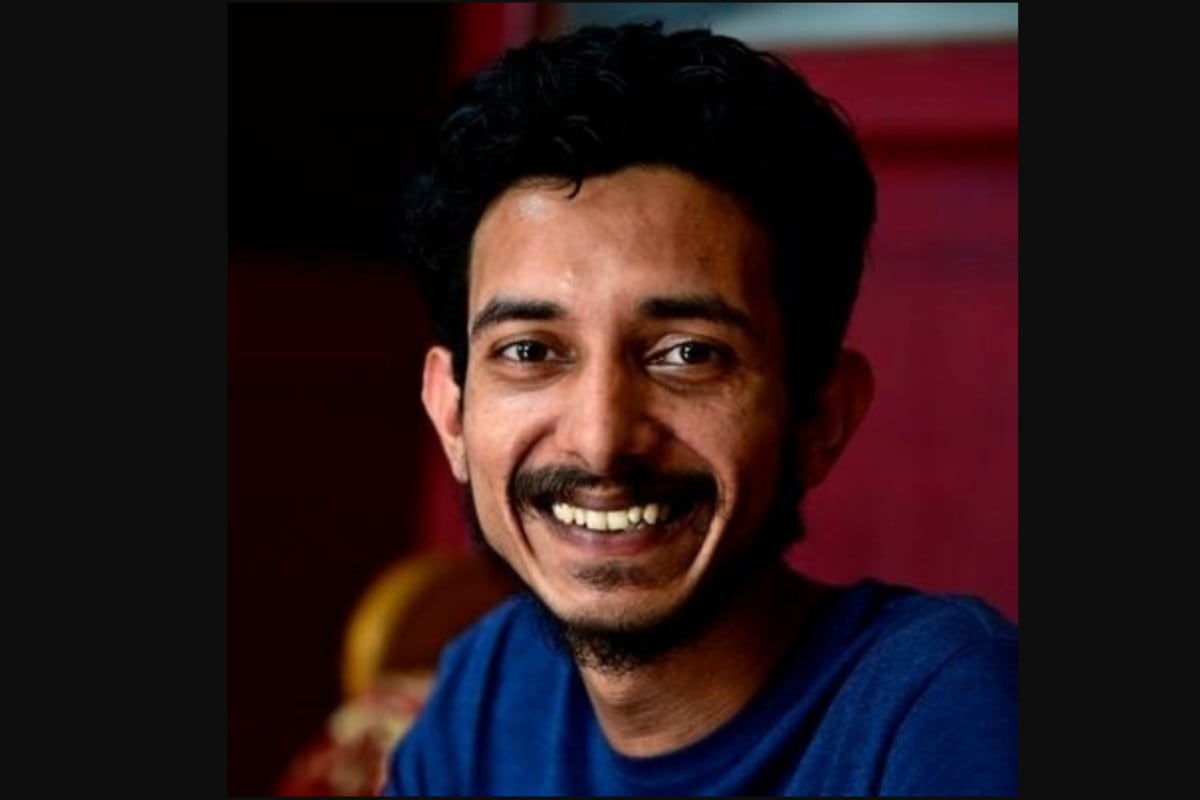 A day after the Pune Police registered an FIR against Sharjeel Usmani for his speech at the recently held Elgar Parishad conclave, Maharashtra Home Minister Anil Deshmukh said the alumnus of the Aligarh Muslim University will be arrested.

The FIR was filed against Usmani under Section 153-A of the Indian Penal Code, for promoting enmity between different groups based on grounds of religion, after the regional secretary of Bhartiya Yuva Janta Morcha, Pradip Haribhou Gawade complained against him.

“The police have inspected the statements made by Sharjeel on the platform of Elgar Parishad. He is not in Maharashtra, but wherever he is, we will arrest him,” Deshmukh told reporters.

“The people of Maharashtra are convinced that this government (led by Shiv Sena chief Uddhav Thackeray) will not take any action against Usmani. People are hurt and angry. In the interest of all the Hindus of the country, turn this into an example so that nobody dares to say such things about Hinduism hereafter,” Patil wrote in his letter.

Meanwhile, senior cabinet minister and NCP leader Nawab Malik said the government will act strongly against this. “As a Muslim, what he said was against the teachings of Islam. Islam preaches that one should not call names to other Gods. I am myself a Muslim. What he spoke was un-Islamic. As an Indian citizen, what he spoke was a crime,” he told CNN News18.

He, however, denied allegations levelled by the BJP that the government dragged its feet before acting against it. “The police inspected all the statements that were made during Elgar Parishad programme. Only after thorough investigation, did they take the action. There is no question of delay,” he said. 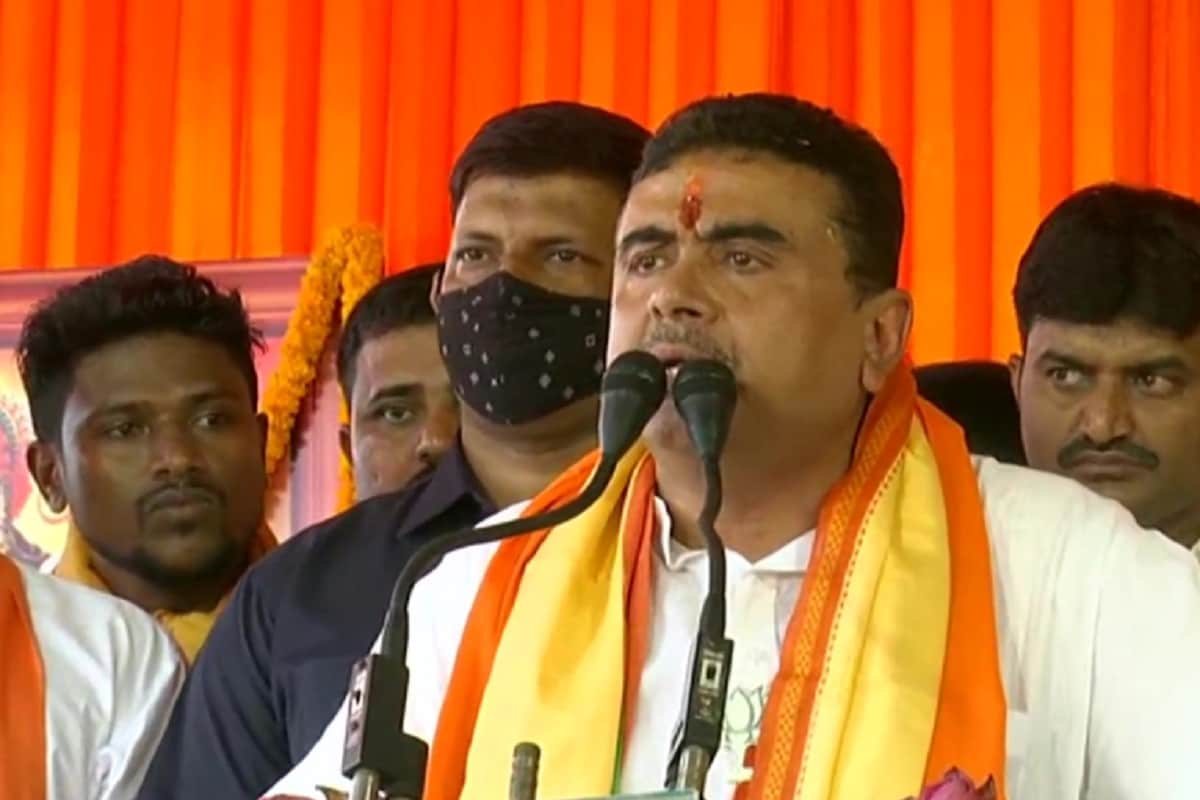 From Mamata’s Man Friday to Her Biggest Adversary Anatomy Of A Conspiracy: With COVID, China Took Leading Role