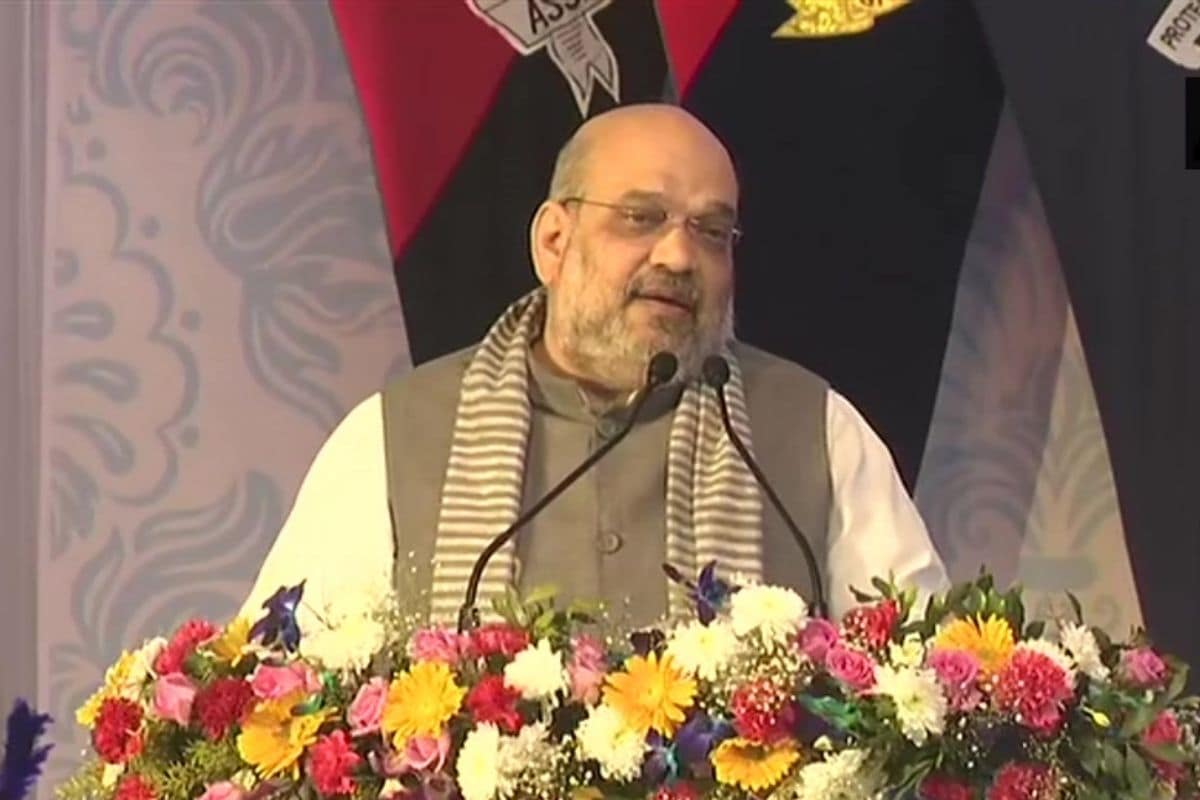 Union Home Minister Amit Shah on Thursday came down heavily on the Mamata Banerjee-led Trinamool Congress government in West Bengal for not allowing the chant of “Jai Shri Ram” as slogans. He said “Mamata Didi” gets angry if someone chants “Jai Shri Ram” in Bengal as a political slogan. He also said Banerjee treats people like criminals if they use the chant.

“Is it an insult to her? When so many people take pride in it, the Bengal CM feels insulted. It’s because she wants to appease a particular community to maintain her vote bank politics. I want to ask her that do the people from other communities not vote for her in the state?” he asked.

“If slogans of Jai Shri Ram are not raised in India, then will they be raised in Pakistan?” he said at a rally in Cooch Bihar district while kick-starting “Parivartan Yatra”.

Branding Banerjee a “failed administrator”, Shah said the upcoming elections will be a contest between Narendra Modi’s “development model” and her “destruction model”. He said the BJP’s ‘Parivartan Yatra’ is not for changing a chief minister, MLA or minister but ending infiltration and transforming West Bengal’s condition.

Shah said the yatra is also aimed at ending corruption patronised by “Bua-Bhatija” combine. The BJP has been accusing Banerjee and her nephew Abhishek, the Lok Sabha MP from Diamond Harbour, of “institutionalising corruption”. He also spoke about the killing of BJP workers and warned that the perpetrators will be thrown behind bars.

Claiming that Banerjee will not be the chief minister after May (by when the assembly elections will get over), Shah said she too would start chanting “Jai Shri Ram” by then. “This ‘Parivartan Yatra’ is not for changing a CM, MLA or a minister. It is for ending infiltration, it is for ending violence and building ‘Sonar Bangla’, it’s for the transformation of Bengal.

“You vote the BJP to power in Bengal. Leave alone illegal immigrants, not even a bird from across the border will be allowed to enter the state,” Shah said addressing a rally before flagging off the fourth of the five ‘Parivartan Yatras’ planned by the BJP ahead of the assembly polls. Shah claimed large-scale infiltration into Coochbehar district, which shares border with Bangladesh, has caused significant changes in its demography.

The upcoming assembly polls, he said, will be a fight between the “Vikas (development) model of the Narendra Modi government and Mamata Banerjee’s Vinash (destruction) model”. He asserted the BJP will bag more than 200 of the state’s 294 seats.

Shah will also visit Thakurnagar in North 24-Parganas Bongaon to address a rally there in the evening. He had arrived in Guwahati on Wednesday night and on Thursday met Ananta Roy, the chief of Greater Coochbehar Peoples’ Association (GCPA), in Assam’s Chirang district.

Listing out the names of some BJP workers allegedly killed in politial violence in the state, Shah alleged that the Mamata Banerjee government has created an environment of fear and panic, but the BJP is ready to take on the “goons” of the ruling TMC. “You think that we can get intimidated by the TMC goons? They cannot stall BJP’s march to power. Once we are in power, every perpetrator of violence that led to the killing of BJP workers will be thrown behind bars,” he asserted while claiming that TMC goons have so far killed more than 130 of its workers.

Lashing out at “dynasty politics” in the TMC, Shah alleged that Banerjee has been working only for the welfare of her nephew instead of the masses. “The Modi government works for ‘jan kalyan’ (public welfare), while the Mamata Banerjee dispensation is bothered only about ‘bhatija kalyan’ (nephew’s welfare). Her only agenda is to make her nephew the chief minister,” he said.

The BJP leader said Banerjee deprived people of the benefits of many central schemes and was always “quarrelling” with the Modi government. “The people of Bengal have made up their mind to elect a BJP government. At its very first cabinet meeting, the new BJP government will take a decision to transfer Rs 12,000 to the bank accounts of each farmer which they could not get as Mamata di refused to join the PM Kisan scheme,” he said.

Reaching out to the Koch Rajbonshi community in North Bengal, Shah announced a new ‘Narayani Sena Battalion’ in central paramilitary forces and said its training centre will be named after ‘veer’ (brave) Chila Roy (a prince and younger brother of King Nara Narayan of Koch Dynasty). Reaching out to the Rajbongshis, who have a sizeable population in West Bengal’s Coochbehar and parts of Assam, he said a tourist circuit and Thakur Panchanan Memorial Centre will also be set up. Panchanan Burman is an icon of the community.

Rajbonshi voters are a deciding in factor in many of the 56 assembly seats of North Bengal. 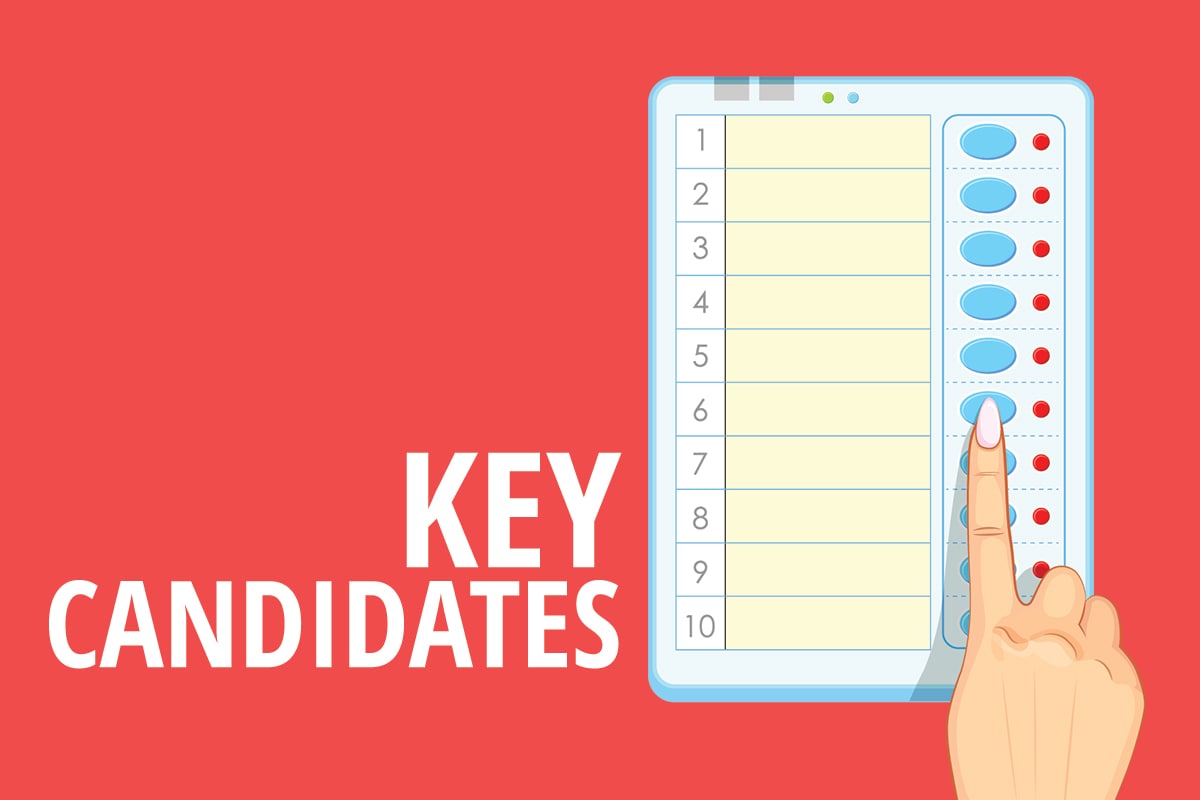 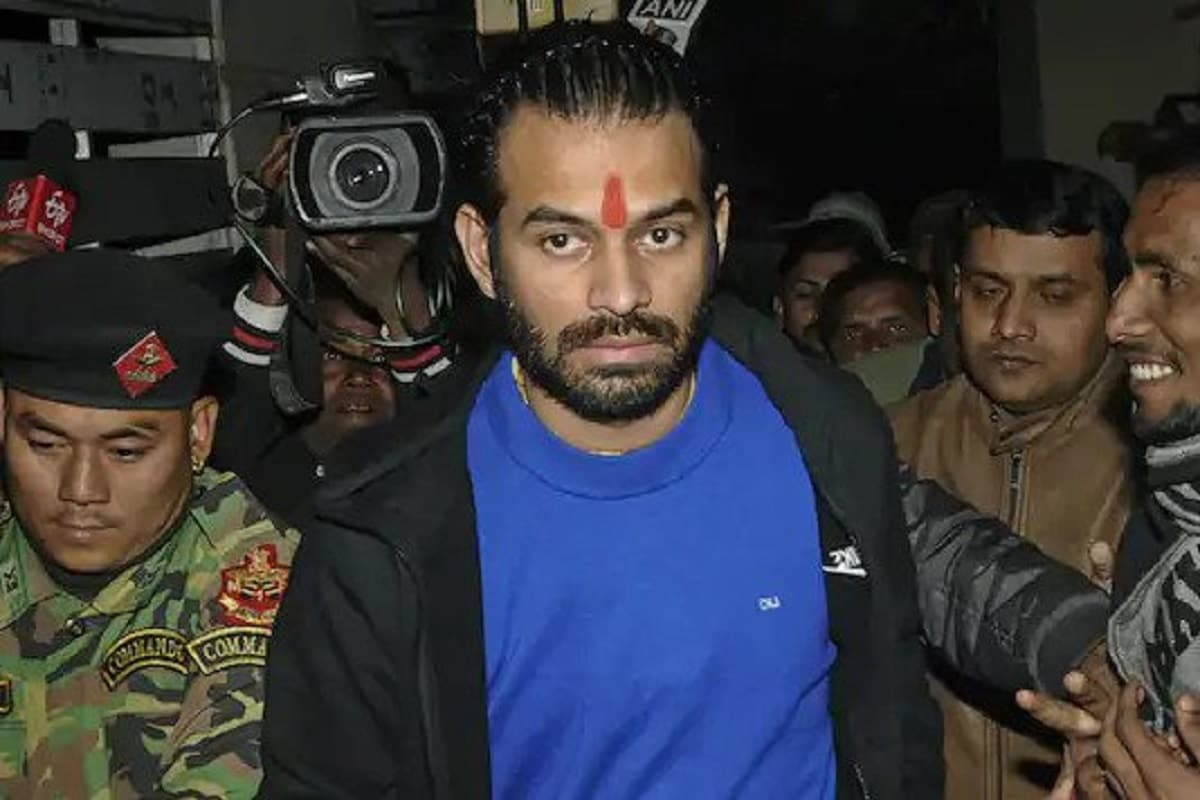