Universal attempted to launch a Van Helsing franchise in 2004 with Hugh Jackman in the title role. (Photo: Universal Pictures)

The studio’s blockbuster hit in The Invisible Man breathed new life into Universal’s decision to rejig its horror film library.

According to Deadline, Wan will produce with Michael Clear through his Atomic Monster banner, with Judson Scott will serving as executive producer.

The logline for the script is being kept under wraps and it is unknown how Helsing will be used in this film, billed as horror/thriller.

Helsing first appeared in Bram Stroker’s novel Dracula and Universal attempted to launch a franchise in 2004 with Hugh Jackman in the title role.

The film performed below expectations at the box office and the franchise never saw the light of day, but the studio never seemed to have lost interest in the character.

For the new project, Avery is also rewriting the script, with Eric Pearson, who penned the upcoming Marvel Studios’ picture Black Widow”, writing the original script. 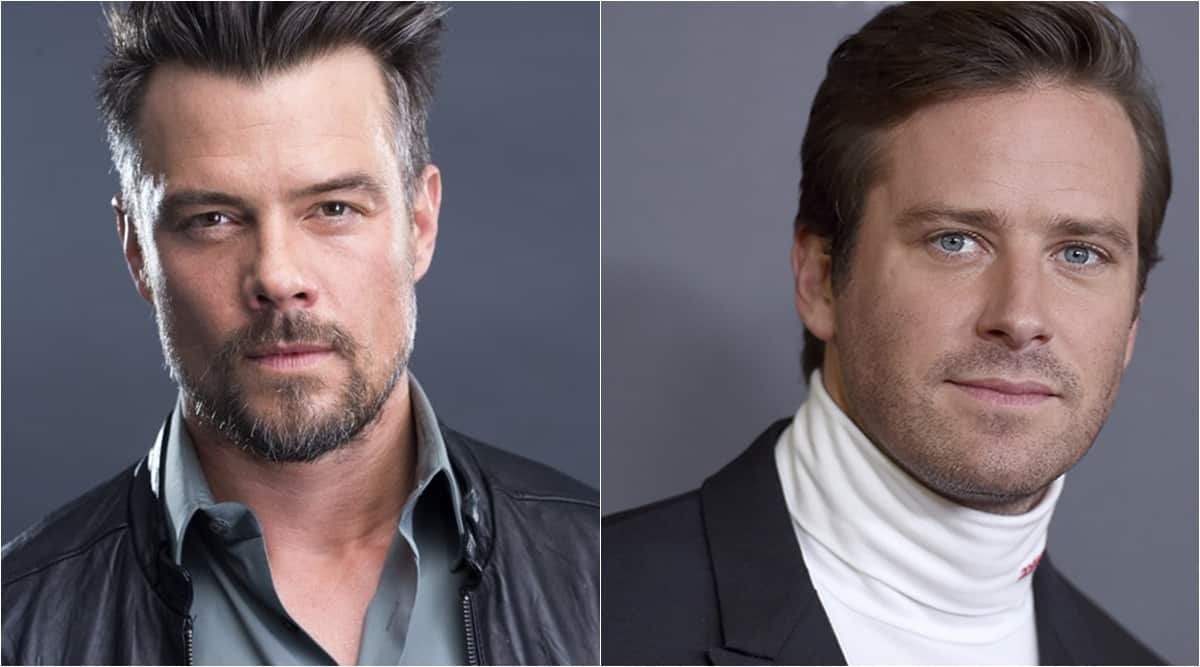 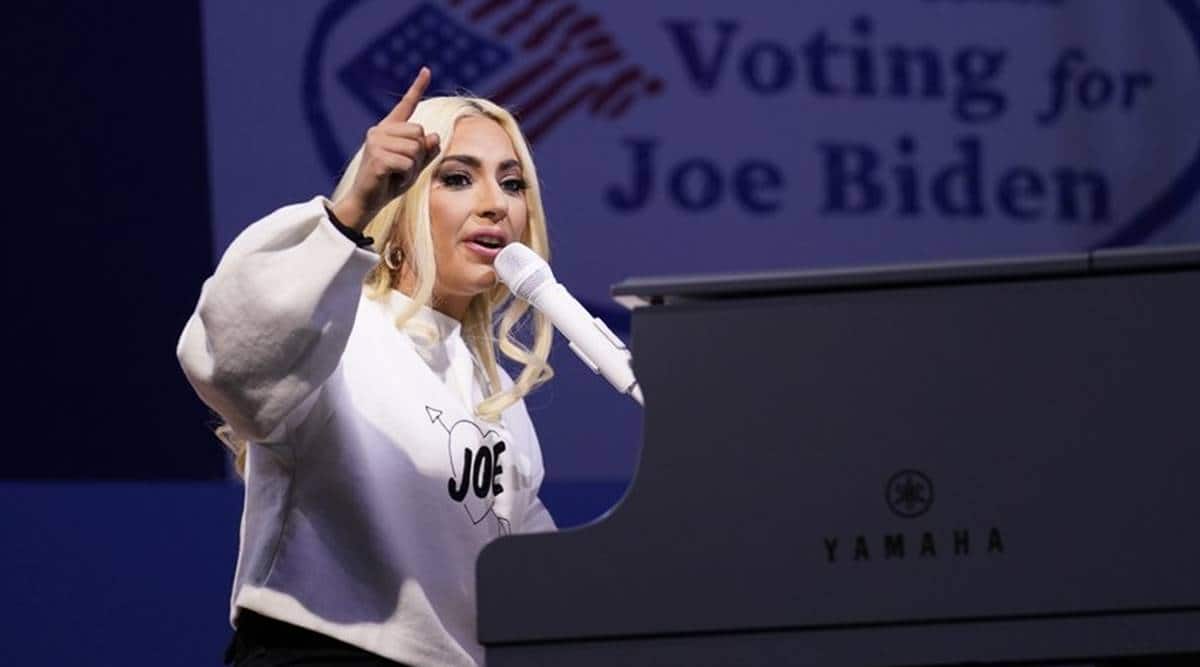