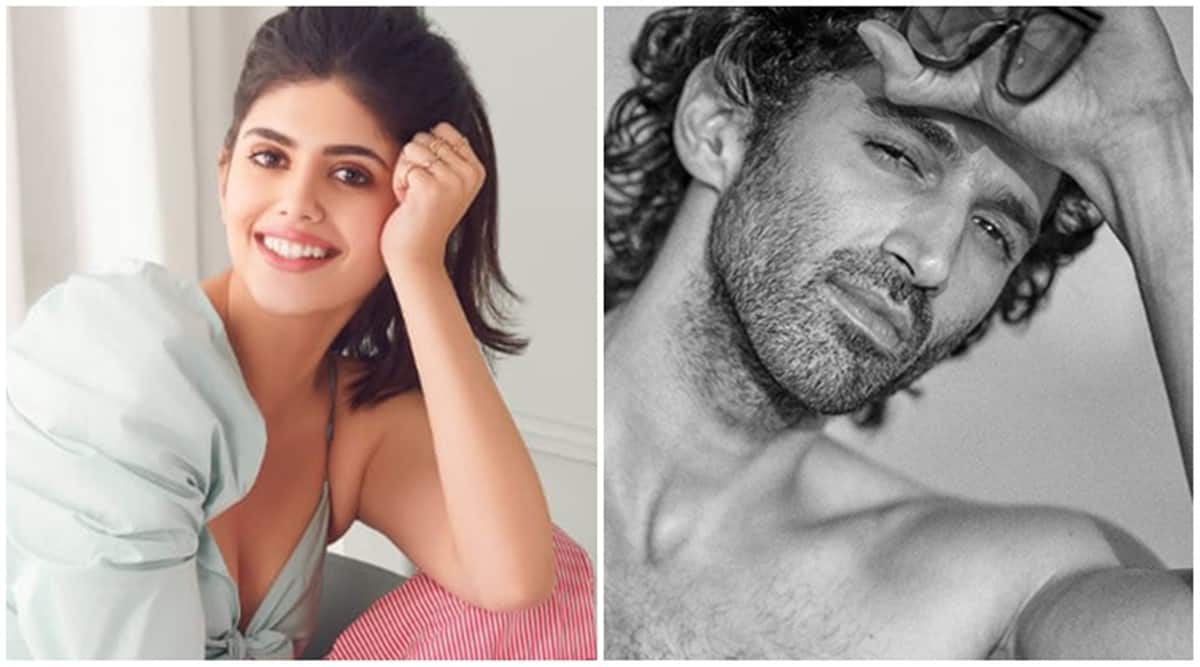 Sanjana Sanghi, who made her debut with Sushant Singh Rajput-starrer Dil Bechara earlier this year, will star in upcoming action thriller OM – The Battle Within. The Kapil Verma directorial features Aditya Roy Kapur in the lead role.

Sanjana said that OM felt like the right script for her second film after the romantic Dil Bechara, where her turn as a young woman battling with cancer was much appreciated.

“Getting to delve into the action genre so early on, is something I view as an absolute honour. After exploring many scripts and possibilities for a while, OM felt just right since it was the spectrum jump I was looking for in terms of throwing myself into an entirely uncharted territory of a big commercial actioner being executed in a never-seen-before way that is going to present me with new & exciting challenges,” Sanjana said in a statement.

Aditya Roy Kapur and Sanjana Sanghi are undergoing training for high-octane action scenes, which the actor said has left her both physically and mentally drained.

“Kavya is a girl each of us young girls in India aspires to be. She is confident, extremely hard-working, sharp, empathetic, brave and a crucial tenet of our film. I’m doing tons of action in the film, and various kinds of training and prep for the same is underway. It’s testing and pushing me both physically and mentally, but it is so thrilling! Getting to work with Adi is the best part of it all. He’s working so hard for the film and is going to shine,” she said.

OM – The Battle Within, which will go on floors in December, will be shot in three cities in India and one international location. The makers are hoping to complete the shooting of the film by March. OM, produced by Zee Studios, Shaira Khan and Ahmed Khan, is expected to hit theatres in the second half of 2021. 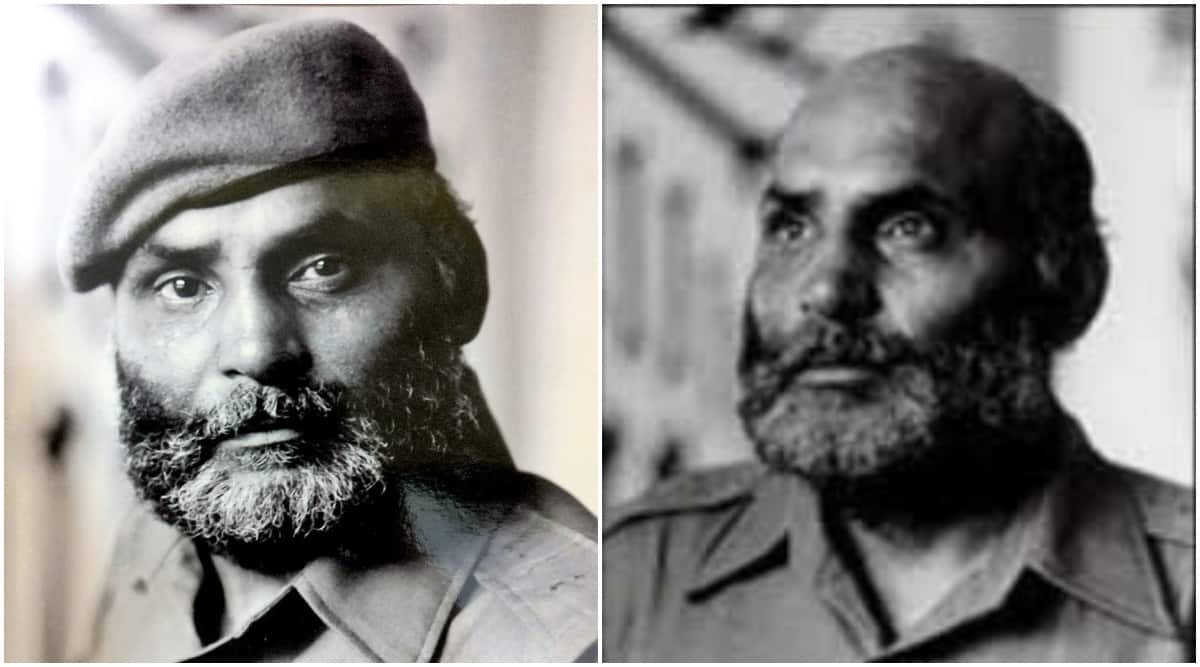 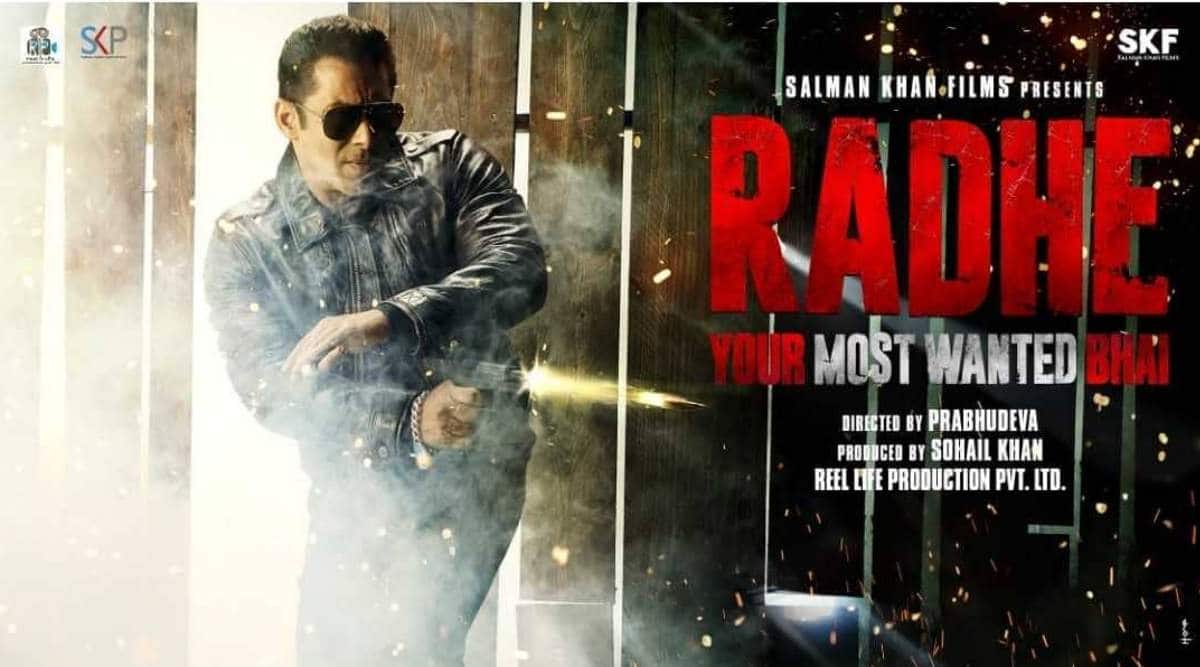