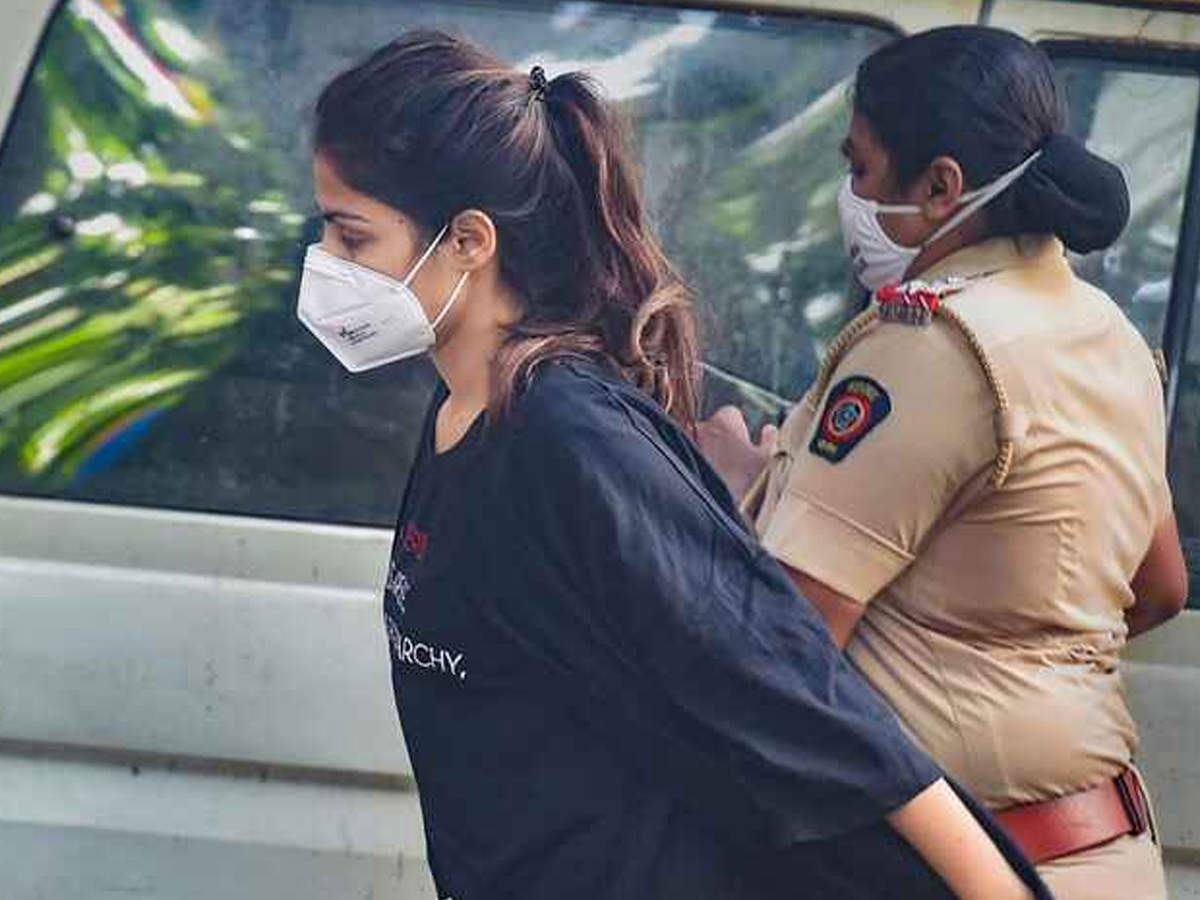 The biggest arrest in the case of the death of Bollywood actor Sushant Singh Rajput. Riya Chakraborty, the main accused in the case, has been arrested by the Narcotics Control Bureau (NCB). Riya will now appear in court on Wednesday (9 September).

On September 9, the remand of Shauwik Chakraborty, Samuel Miranda and Deepesh Sawant is coming to an end, so NCB will present these three together in court along with Riya. Court proceedings are to be conducted through video conferencing.

Riya helped to provide drugs
If sources are to be believed, the NCB will ask for the remand of Riya from the court while the rest of the three will also ask for extension of remand. Till now, Riya has denied the allegations leveled against her, but during the third day of interrogation she confessed that she had helped in providing the drugs.

Part of drugs party
During interrogation, Riya also confessed that she was part of Sushant’s drug parties where Sushant had also asked her to take drugs. Riya said that she is not shy but it is possible that she has consumed marijuana.