Skip to content
NEW DELHI: After record-breaking smartphone sales until Diwali, demand has slumped 20-25% on-month in November so far, retailers and experts said.

A national retail store association said it was a Black Diwali this year, with sales falling over 50% on-year.

Smartphone sales likely fell as much as 25% in November and may decline further in December, according to Counterpoint Technology Market Research. Month-on-month sales usually fall right after Diwali, but the downside this year could be sharper given that peak demand in the lead-up to the festival was the highest, analysts said.

“September usually records the highest shipments as brands begin stocking up for festive sales. But after Diwali sales, there is an immediate drop, which is close to 20-25%,” said Tarun Pathak, research director at Counterpoint.

“The general trend in the festive season is that Diwali sales, backed by discounts and deals, witnesses 2-3 times of usual business and an equal drop immediately after Diwali, and the next month the demand normalises,” said Ashwini Bhadoria, VP-exchange programmes and alliances at Cashify. “Right now, we are at one-third of business of our peak days.”

Top brands including Xiaomi, Vivo and Realme all reported their highest Diwali sales this season while Apple recorded its highest shipments in the July-September period, even before the launch of its latest iPhones.

“Mainline retailers were anyway witnessing Black Diwali this year with sales having declined by 50%. October was the worst month for us. There was some pick-up in November because of Diwali but now it’s again heading towards the worst,” said Arvinder Khurana, president of the All India Mobile Retailers’ Association, which represents 150,000 stores. 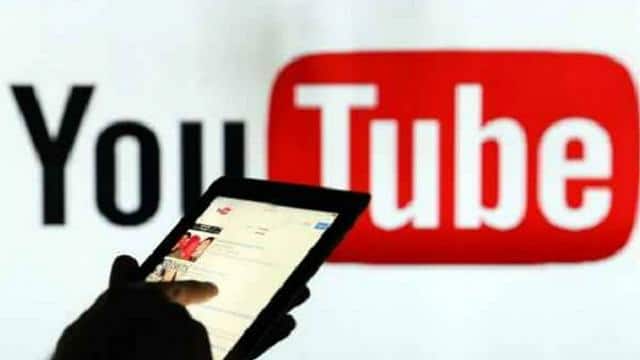