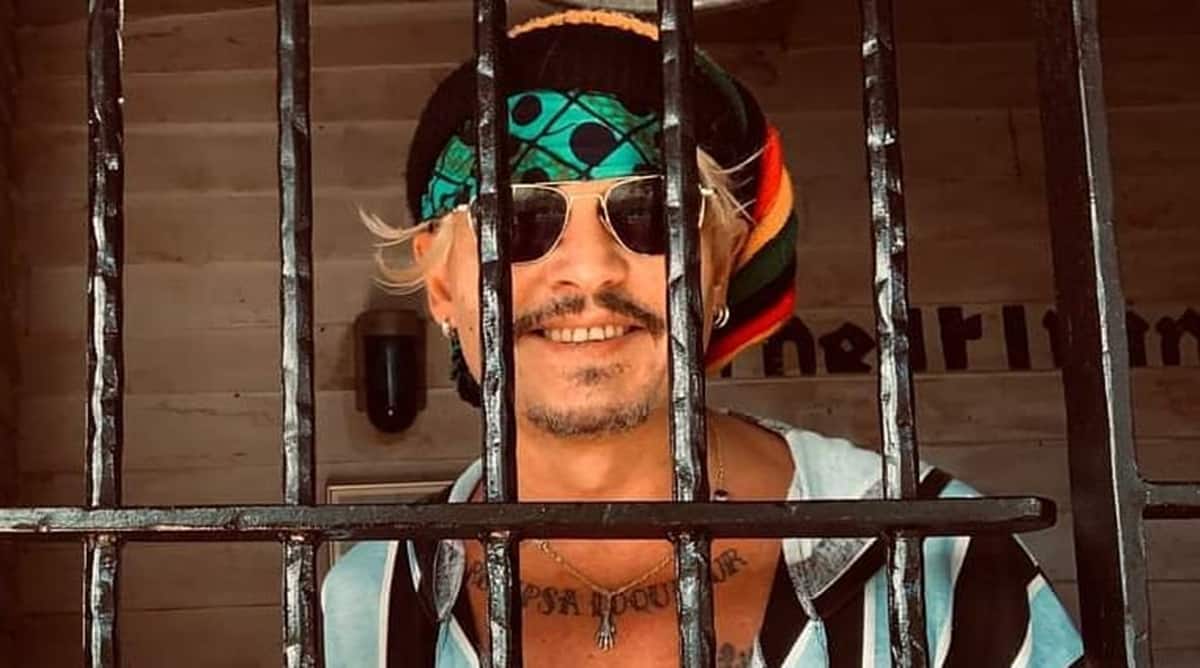 Actor Johnny Depp has posed for a strange photo in which he can be seen behind bars while accepting an award at the virtually-held Camerimage Festival 2020.

According to The Hollywood Reporter, Johnny Depp sent a written letter to accept the award. He said the relationship between the actor and cinematographer is “pivotal one” and added, “You might even say the most important, considering cinema, more than anything, is a visual medium.”

Depp was recently removed from the Fantastic Beasts franchise by Warner Bros after he lost his libel case against the UK newspaper The Sun for referring to him as a “wife-beater”. The Sun had also claimed that Depp physically abused his ex-wife Amber Heard when they were married.

Johnny Depp, who played the primary antagonist Gellert Grindelwald in the Fantastic Beasts franchise, has said that he will appeal the verdict. 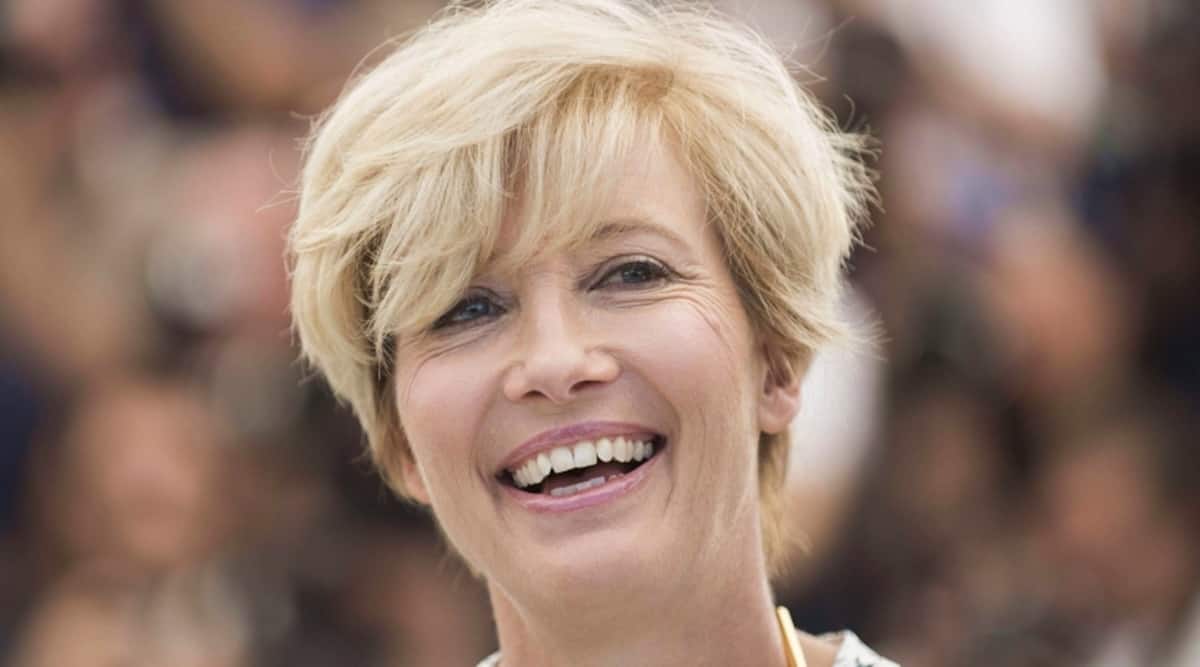 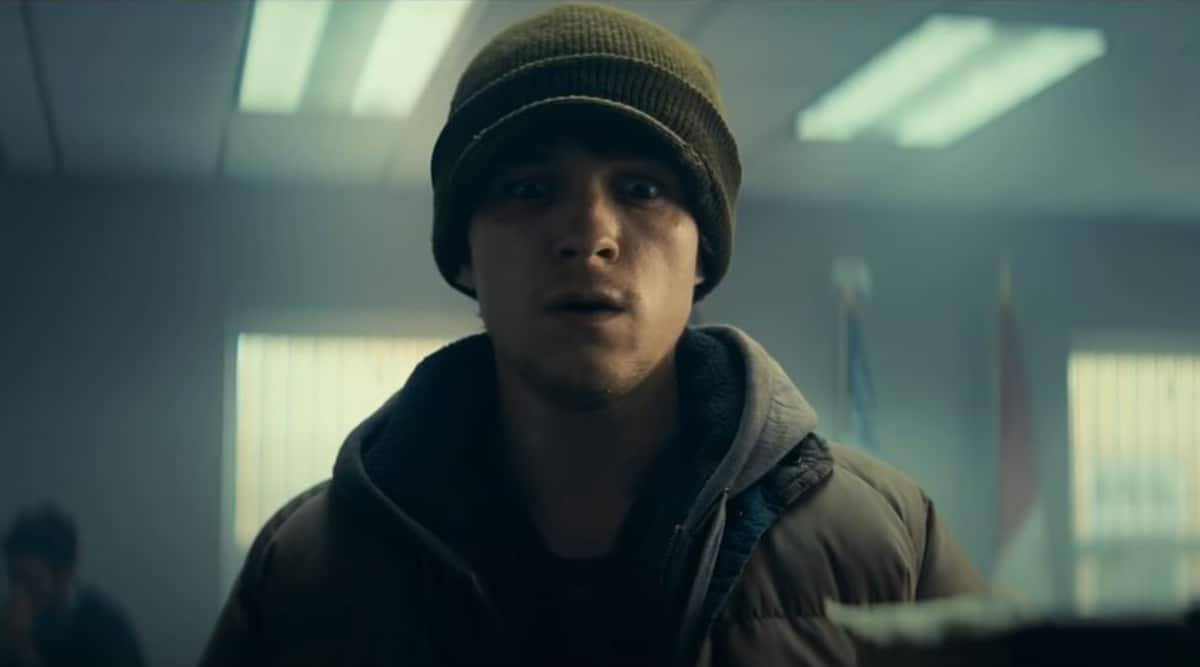