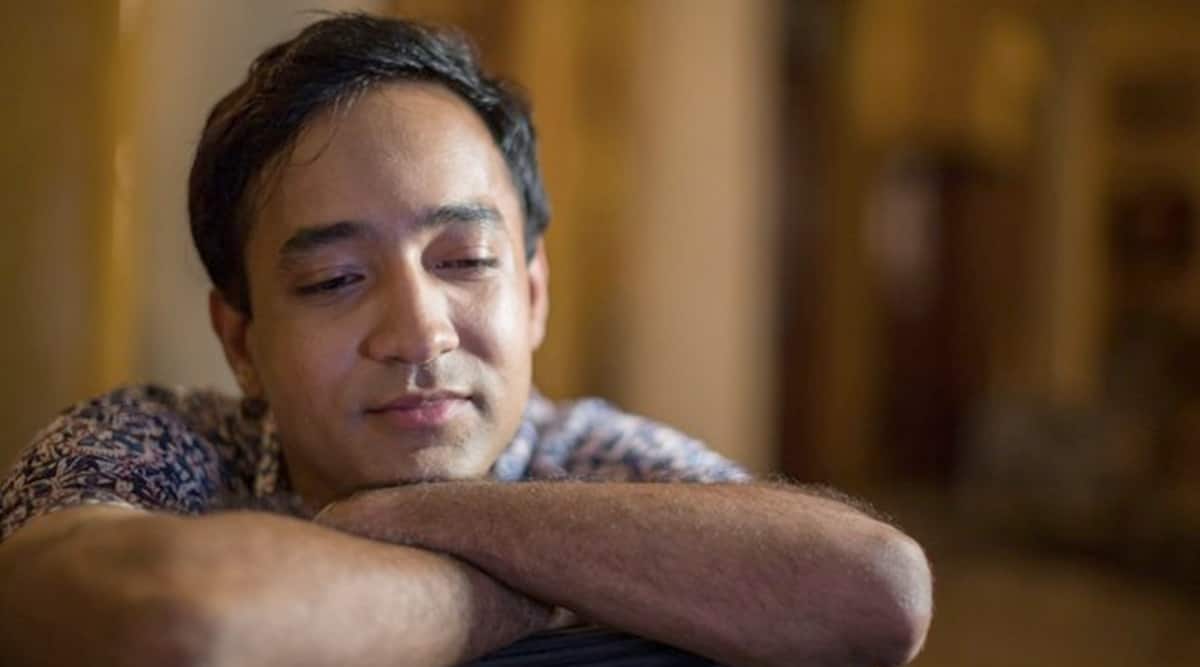 Set in the 1970s and 1980s, Funny Boy follows the growing up years of Arjie amid growing political tensions between the minority Tamils ​​and the majority Sinhalese in Sri Lanka.

The official Twitter handle of Telefilm Canada shared the audio of Deepa Mehta’s reaction when its Executive Director Christa Dickenson broke the news to her. An ecstatic Mehta said in the audio, ”that says so much about our country. It really does. It says so much about inclusion. I’m so happy. “

And the film representing Canada for Best International Feature Film at the # Oscars2021 is…@FunnyBoyTheFilm! Congrats!

This is Deepa Mehta’s second film to get an Oscar nomination in the international feature film category. Her third directorial in the Elements trilogy, Water, got selected in 2007.

The upcoming Academy Awards will be held on April 25, 2021. The final Oscar nominations will be announced on March 15. 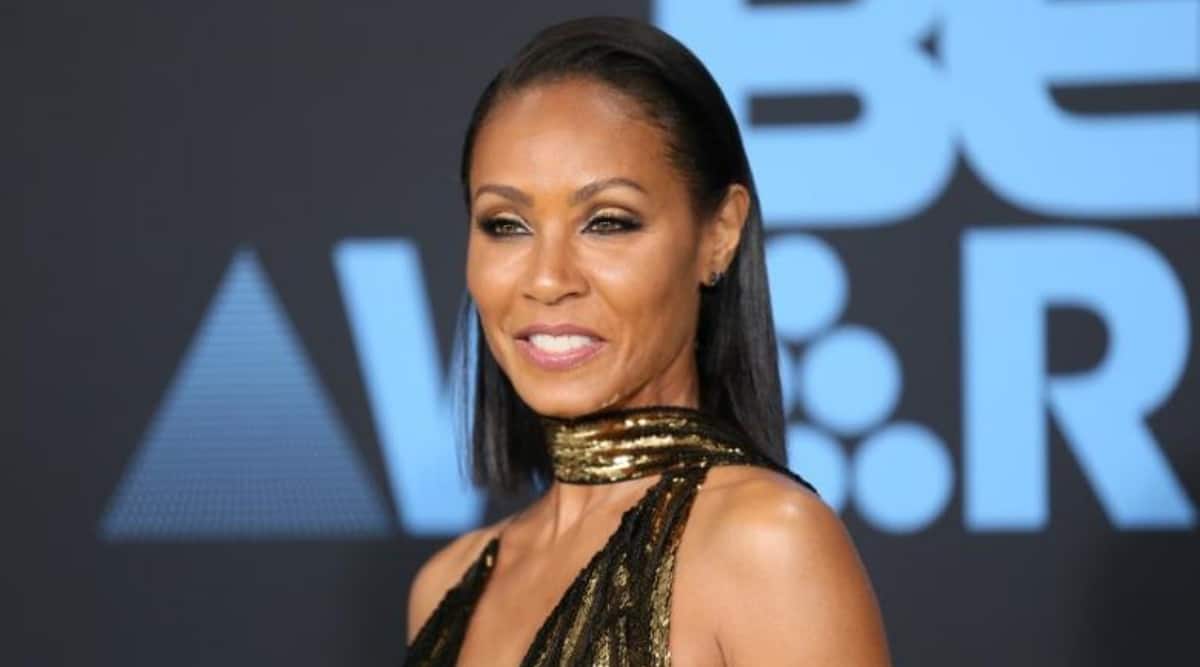 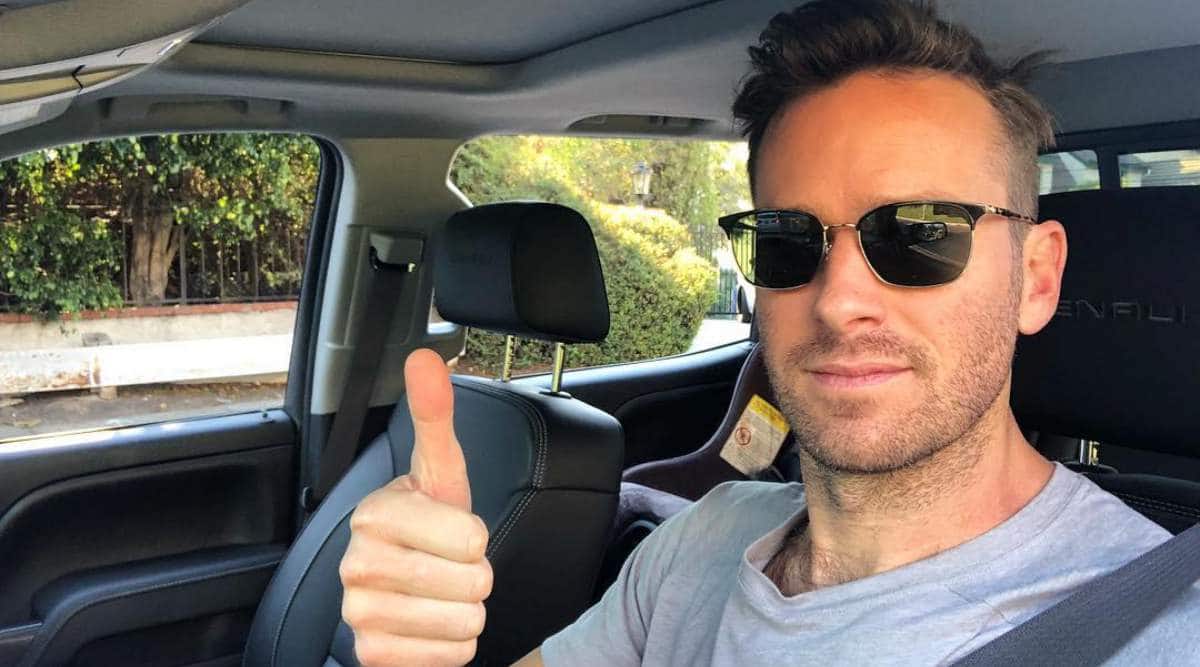 First of Many: Pratik Gandhi revisits Yours Emotionally